As part of our broader exploration of the survey site, we dug a series of twelve shovel test pits throughout the area. Rather than gradually removing layers of earth, these pits were dug quickly, to about the width of a shovel blade and the depth of a shovel entire (i.e. about 3 ft deep). One of these pits discovered a feature which led to the creation of excavation trench three. Many of the pits uncovered pieces of building materials. One test pit further revealed the likely concrete foundation of a building, shown below. Most of the test pits showed three layers of soil stratigraphy: a top layer, including plants, a layer of dark, clumpy soil, and a layer 1 – 2 feet below the surface which was much sandier than the previous layer. The location of these shovel test pits in the greater context of the full fieldwork completed at Pine Hill Village site is shown on the interactive map page of the site. A broader understanding of the historical context of GI villages, and the creation of this specific site can be found on their respective pages. 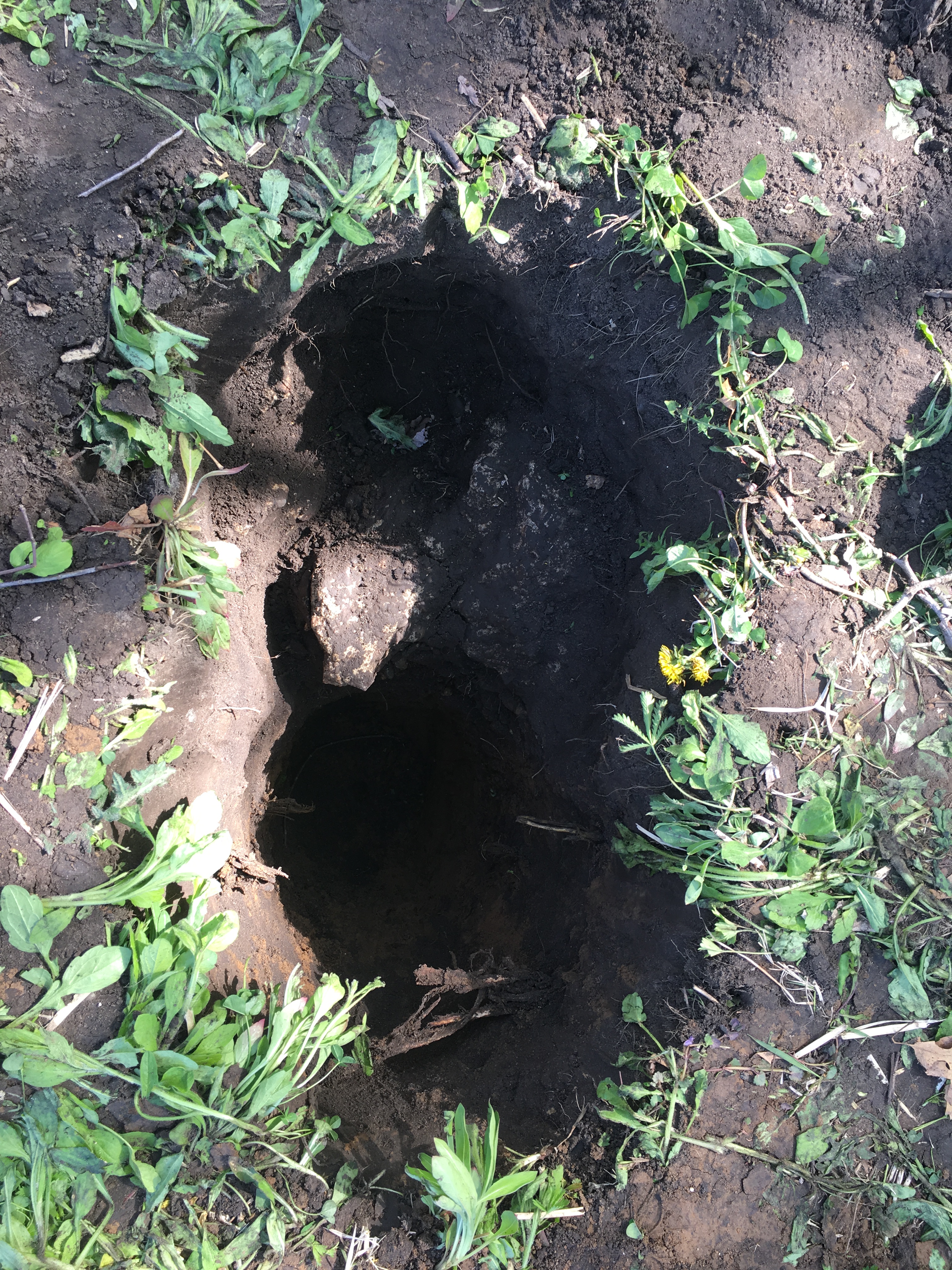 Other notable finds are detailed below. 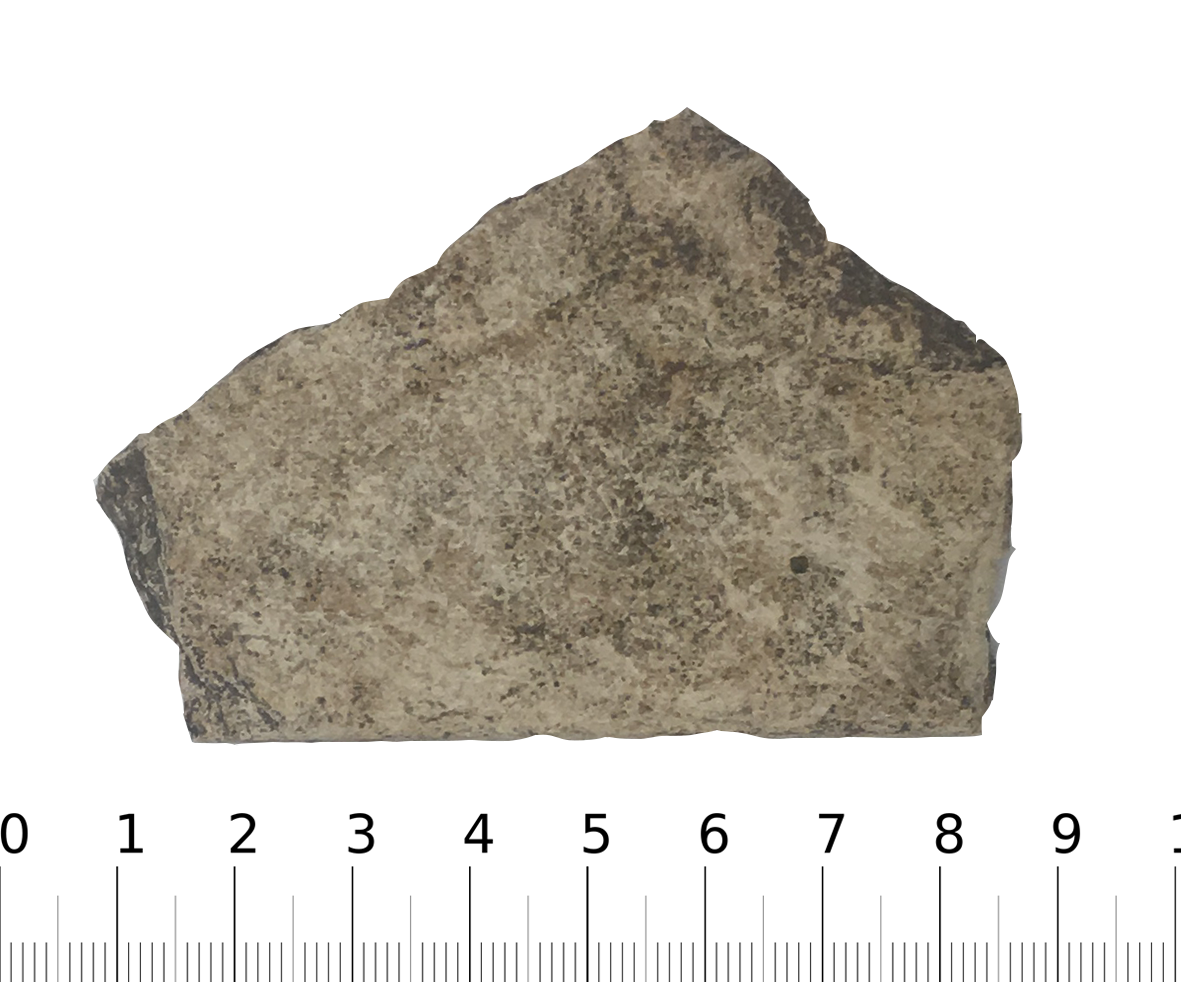 This piece of tile is indicative of several found in various locations across the site. From this chronology and the dispersal of like artifacts, we surmise that these tiles were used at Pine Hill Village, either as an architectural feature or as a part of the houses’ planters. 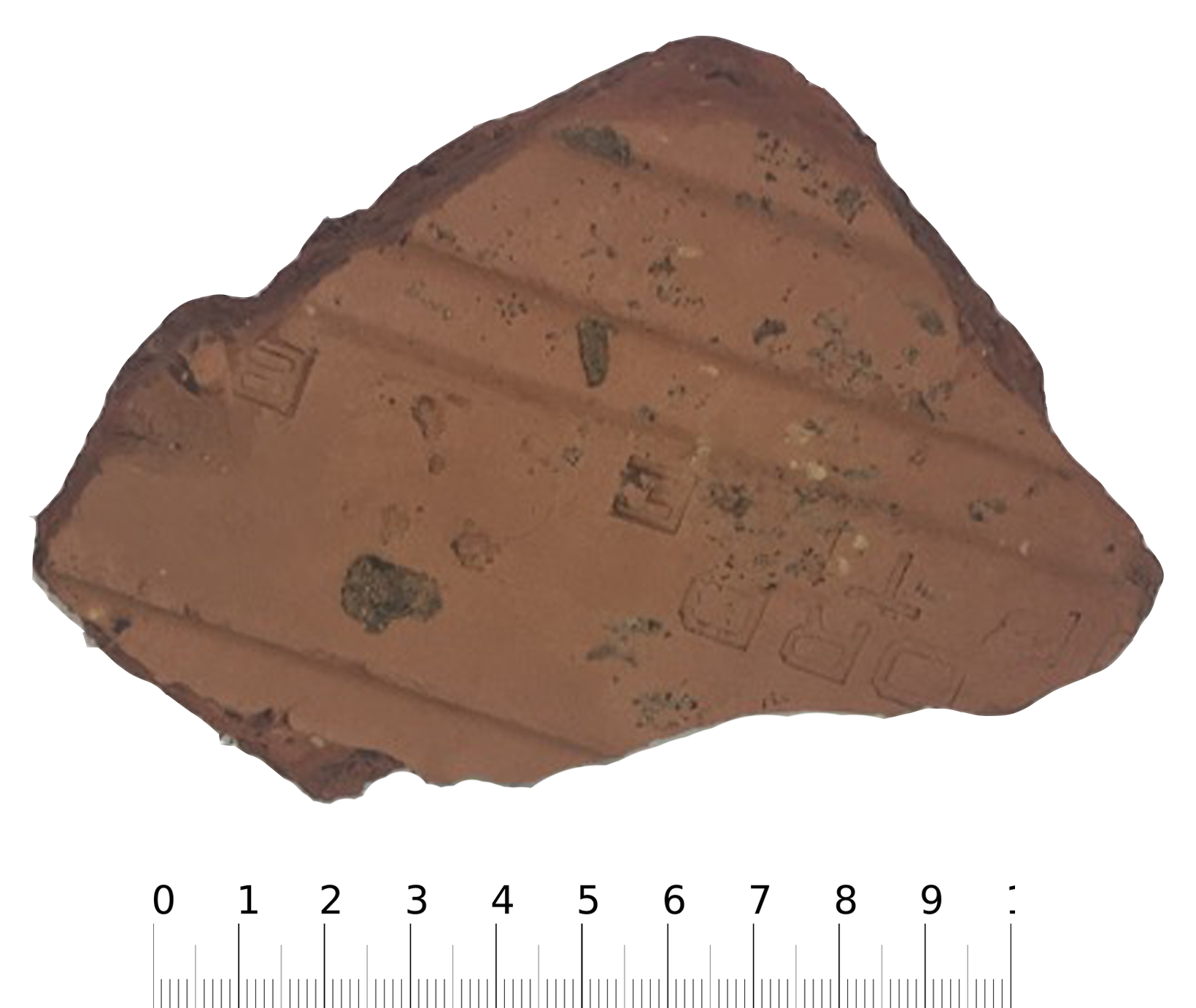 We identified this artifact as a fragment of an air hollow brick, a particular type of brick used in construction. While the particular manufacture date is difficult to identify, it is likely that it originates from the time of Pine Hill Village. Hollow bricks were manufactured beginning in the late 19th century, but the 1950s were one of the earliest periods during which such bricks were widely used, according to Gulf Cement Industries Factory.

Ultimately, the shovel test pits allowed us to acquire a greater breadth of information regarding the likely location of buildings in Pine Hill Village. By quickly digging these pits, we found artifacts that we would not have otherwise discovered had we focused our excavation solely on the three trenches we dug. Namely, we discovered artifacts likely used as building material and the concrete foundations of a building that plausibly date to the time of Pine Hill Village.