Trench one’s location was selected because of the large fire hydrant and connected pipe that cut the dig area in half. It proved to be an incredibly rich source of artifacts and features. Our group first established the exact extent of the trench, measuring out a 2 meter by 2 meter square with the fire hydrant bisecting the area. A 3D model of the completed trench is displayed on the photogrammetry page of this website. The location of this trench in the greater context of the full fieldwork completed at Pine Hill Village site is shown on the interactive map page.

We decided to align the dig with the pipe on assumption that other pipes, if there were any remaining connected to those we can see above ground, were likely to have the same orientation. We quickly discovered that the pipes were unconnected to any further networks. The most significant discoveries from this excavation trench were a large glass tray, decomposing pieces of an asphalt road, and segments of a flagstone path, all dating from the era of Pine Hill Village.  A broader understanding of the historical context of GI villages, and the creation of this specific site can be found on their respective pages.

This trench was comprised of three contexts: a top layer, and two contexts distinguished from one another by their placement on either side of the pipes. Contexts two and three were not stratified, and reached depths of about 8 inches by the conclusion of the dig. Context two’s level was slightly sloped, leading to a variation in depth of about 3 inches from the southern-most point to the edge of the pipes.

Details on collected artifacts can be seen below.

Though they were discovered in separate contexts, these two artifacts tell us much more in conjunction than they do when considered individually. The two tabs are very different from one another, despite both appearing to originate from aluminum cans. The particular shape of the two tabs allows us to make a distinction in chronology as manufacturing techniques changed over time. Their presence tells us about the use of this area in the time between the period of study and the present, indicating recreational activity.

According to Mark Benbow, this ring tab dates from between 1965 and 1975, after which other opening mechanisms were used.

Figure 3: Image of two fragments of a plastic bottle cap, including sections of top and side. Found in context 2, depth 1.5 inches.

With no brand or manufacture markers, this bottle cap is difficult to identify, however, the quality of manufacture and material indicates a contemporary origin.

Varying sizes and styles of nails were found; however, these are very difficult to precisely date. Their presence and frequency at the site furthers our evidence of former construction in the area. We assume that these are modern machine-cut nails dating from after the the 1830s because the heads are uniformly convex on each side. However, because the shape of nails has not particularly evolved since the 1830s and because the nails are fairly rusted, it is difficult to determine a more exact time period for when these nails were manufactured. A guide to nail chronology produced by the National Parks Service suggests that decorative details — such as the ruts on the side of the nails and the pattern on the top of the nail — are necessary to distinguish modern machine-cut nails from modern wire nails. These details are obscured by the rust and wear of the building items.

Figure 5: Image of two plastic fragments, consisting of the hammer and barrel of a toy gun. Depth 2 inches.

These two fragments, which clearly fit together, form the base of a plastic toy gun; from the indentations and decorations of the item, we can understand the shape of the toy’s very short barrel. While the ornate pattern would seem to date the toy from around the era of Pine Hill Village, the plastic material indicates a later manufacture date, given that injected plastic molding was not a process used during the era of the village, according to Steven Heller’s article in The Atlantic. Based on context and design features, we estimate an origin date of around 1960. This item furthers our evidence of the recreational use of the site in the time between Pine Hill Village and the current survey.

This artifact is a church key style bottle opener. Its design dates from 1894, and the generic form makes it difficult to estimate a specific manufacture date for this particular artifact. Don Bull and Joe Young provide examples of a variety of types of church key bottle openers that have been produced throughout the years, showing the possibility of this bottle opener’s manufacture by a variety of companies and during a multitude of periods of time. 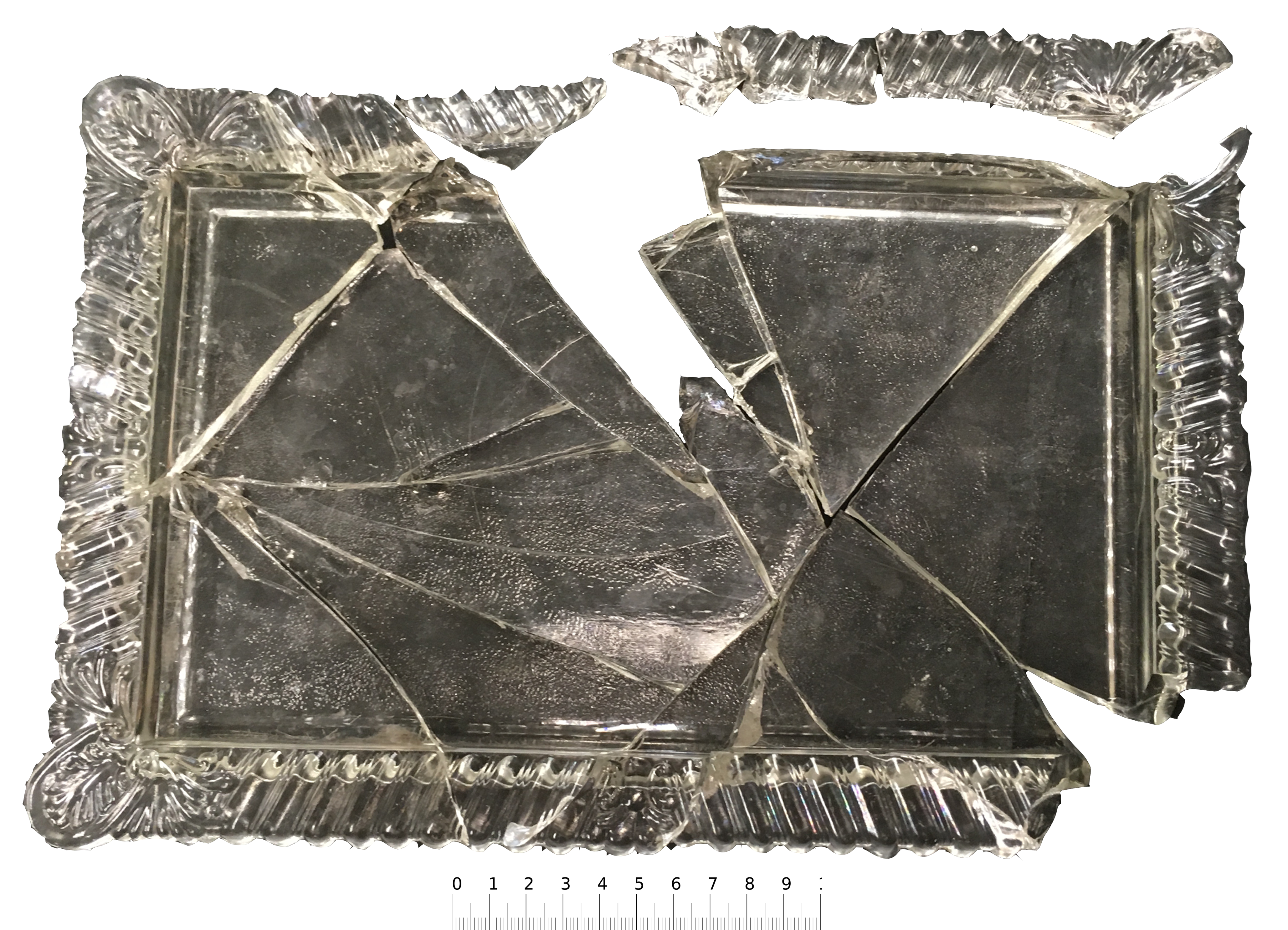 Figure 7: Image of reconstructed glass tray, including base and edging, formed from 20 fragments.  Depth 3  – 4 inches.

When we uncovered the first pieces of this artifact, we were incredibly excited. The glass is thick, and several pieces had distinct patterns along the edging. We thought that perhaps we had found a small section of a window or an identifiable dish. We proceeded to keep finding more sections, including the tray’s corners and more of its edge pieces. It became clear that we were collecting parts of a single object. During artifact analysis and processing, we reconstructed the artifact to discover that we had almost the entirety of a glass serving tray. All these pieces came from the northeast corner of the trench.

Despite the lack of identifying features such as makers marks, the style and form indicates a manufacture date between 1930 and 1940, according to Gregory Votalato. This approximate dating is earlier than the dates of the village’s existence, but given the population of the site, it is very understandable. Because most residents of Pine Hill Village were young married couples and families, the most likely explanation is that this was an item brought from a particular family’s home to the village as the couple established a household at Carleton. 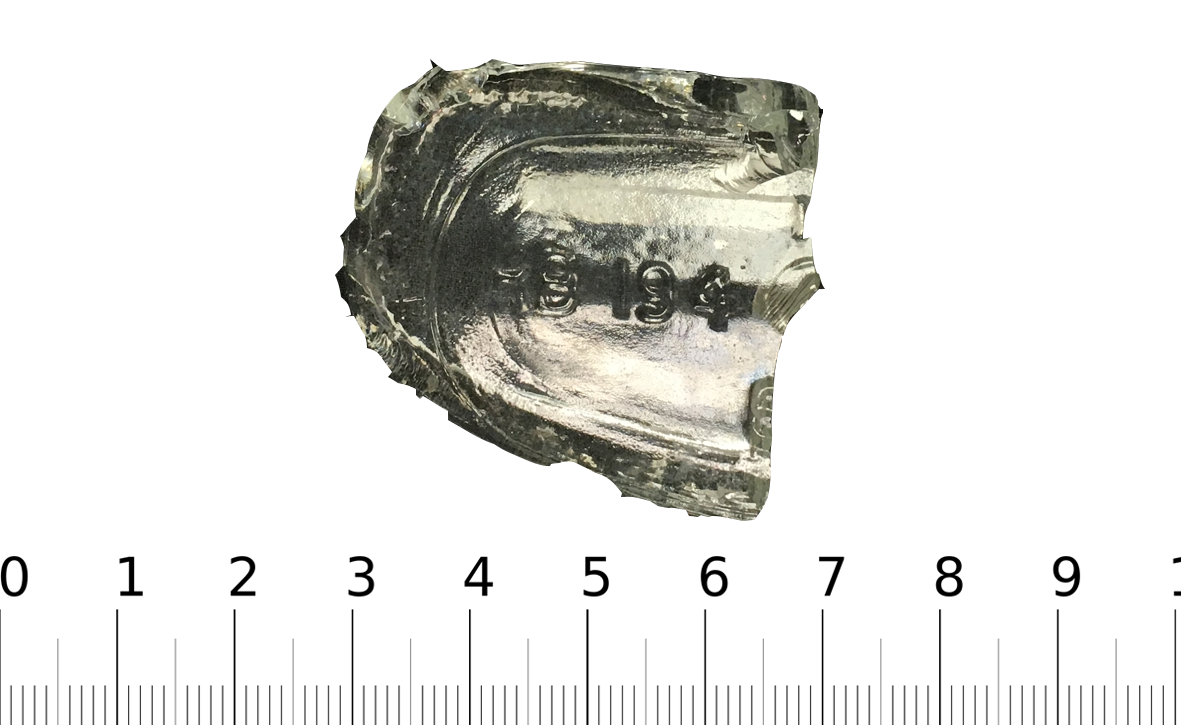 Figure 8: Image of the bottom of a glass bottle, found in context 3, depth 3 inches.

From the shape of this fragment we can clearly tell that this piece is from the bottom of a flat bottle, similar to a medical container. Unfortunately, the maker’s mark seems to be just beyond the point at which the section broke off, meaning that while the piece has an alphanumeric code, we can only estimate origin based on the clarity of the lettering. Because the sequence, RB 194, has shallow and imprecise lettering, we can date to it to around the 1950s using the Historic Bottle Identification and Information website curated by the Department of the Interior. 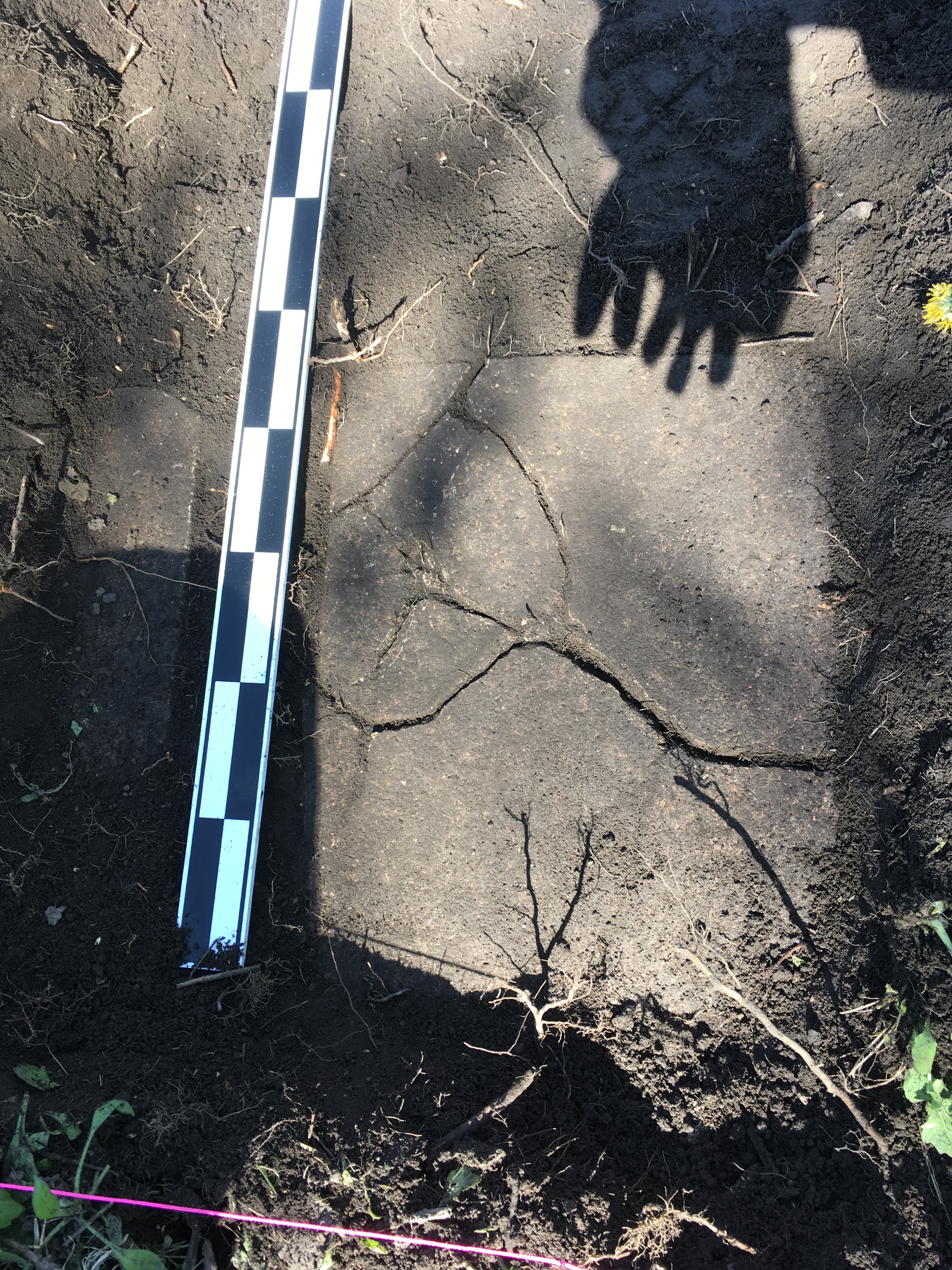 Figure 9: Image of a segment of the flagstone path, one of four located throughout the trench.

Composed of large concrete slabs, about 1.5 x 1 feet across and 2 inches high, this flagstone path seems to date from the time period of Pine Hill Village. The pathway, first discovered at the shallowest area of the trench overall (at a depth of 1.5 inches at the south-west edge of the trench), spans the west edge of the trench, running below the pipe through contexts two and three from north to south. We uncovered 4 flagstones in total, two in each context, at depths varying from 1.5 to 6 inches. This variation is due environmental factors, rather than different deposit dates, as evidenced by the fact that the flagstones all run on a single level. The pathway has been dated based on contextual clues rather than evidence of manufacture; there has been no construction on this site before or since the period of study which would explain such a path.

Overall, trench one was our most fruitful excavation; we discovered a series of artifacts and features which confirm the location of Pine Hill Village at this site, particularly the building materials and flagstone path, as well as a glass tray which points to the site as a residential one. Further findings show us the use of the area over time, such as beer bottle glass, can tabs, and toys from the 1960s through to modern times.

12 September, 2013 When Toy Guns Looked Like They Could Kill. The Atlantic. https://www.theatlantic.com/entertainment/archive/2013/09/when-toy-guns-looked-like-they-could-kill/279603/